CoinTrackers.com estimates the value of a 1998 S Kennedy Half Dollar Proof in average condition to be worth 50 cents, while one in mint state could be valued around $17.50. - Last updated: October, 15 2022 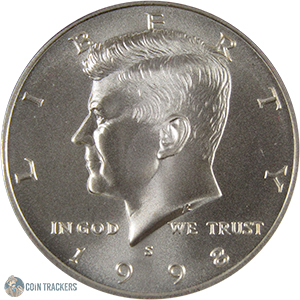 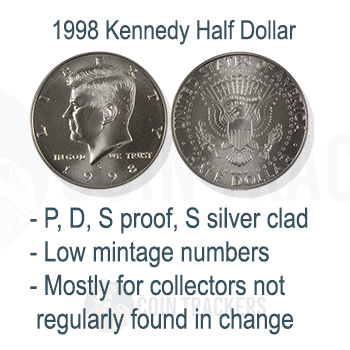 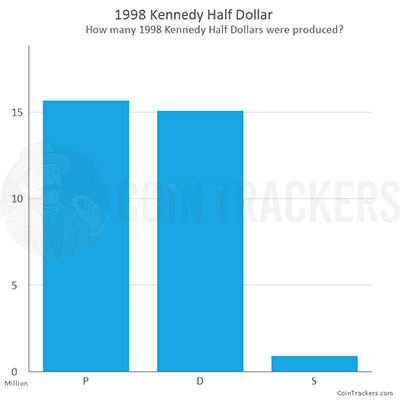 How much is a 1998 S Regular Proof Half Dollar worth? 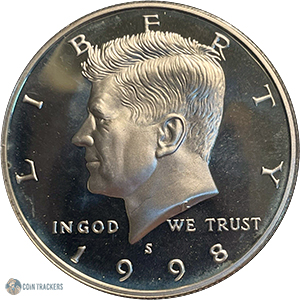 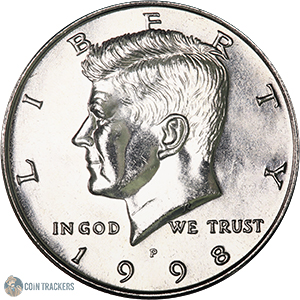 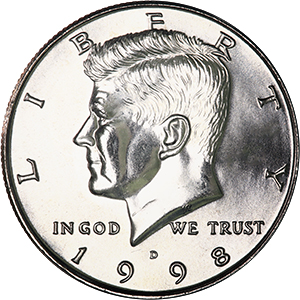