CoinTrackers.com estimates the value of a 1972 Kennedy Half Dollar in average condition to be worth 50 cents, while one in mint state could be valued around $15.00. - Last updated: June, 28 2022 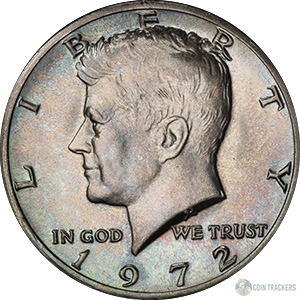 The mint mark for the 1972 Kennedy Half Dollar is on the Obverse/Front. If no mint mark is present it is a P and was minted in Philadelphia. This coin has no silver value. 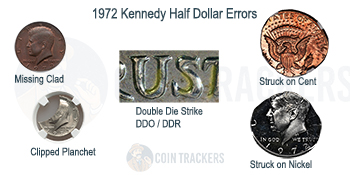 
Breakdown of pricing per condition for 1972 Kennedy Half Dollar as follows. 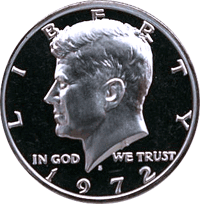 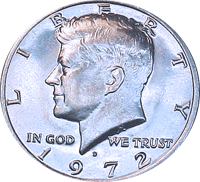 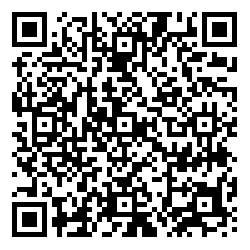 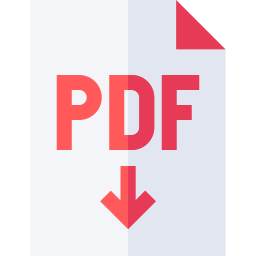