40% Silver half dollars have a melt value of $3.2834 this price is live and prices are updated every 15 minutes when the silver market is open. The current spot price of silver is $22.20 per troy ounce. 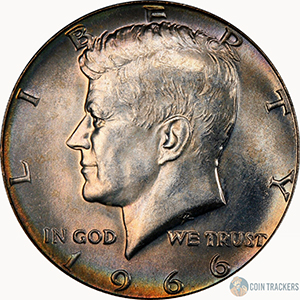 Q: When did half dollars stop being silver?


A: 1970 was the last year the United States Mint issued silver half dollars to the public. You can still purchase 90% silver proof halves, but they are part of a larger silver proof mint set.

Q: Are half dollars silver?

Q: How many 40% silver half dollars make an ounce?

Still not sure if your coin is silver? Try Is My Coin Silver?

How to Use This Tool?

This tool is great for snatching up silver coins that you might find at antique and pawn shops. Those coins listed by their numismatic value, a value that is often less than their general intrinsic value. Precious metal / bullion markets move like a rabid butterfly... arcing in what appear to be random directions. 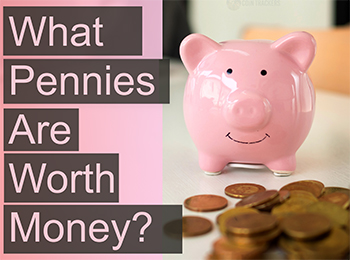 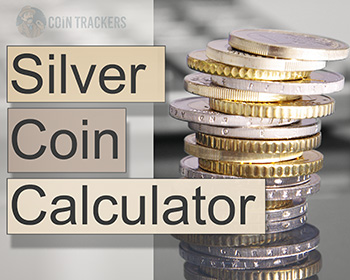