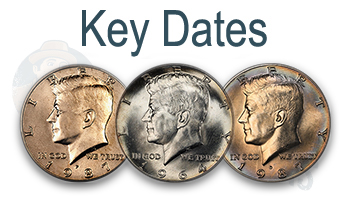 Key Dates, Semi Key Dates, and Better Dates refer to specific coins in a series that are notable. These dates are most often more valuable than other non key dates in the series. These dates are often assigned by top collectors based on rarity, changes in mintages, changes in coin design, along with first and last years of issuance. These are the dates to remember when collecting coins with a purpose. Save yourself time and save this page link somewhere or share on your social media platform for later.

List of Key and Semi-Key Dates listed below for Kennedy Halves issued between 1964-Present.

What are key dates? - The premier dates that serious collectors seek out.

What are semi key dates? - A step down from the key dates. These are also sought after just not as heavily.

What are better dates? - Dates that make the coin just slightly more valuable in general, but not enough to make it a key date. 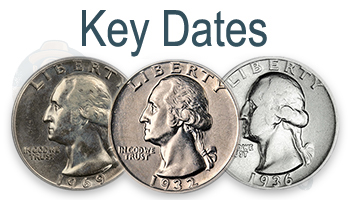 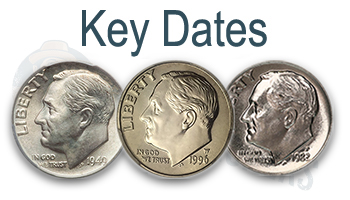 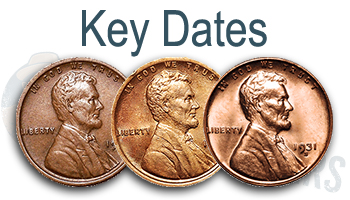 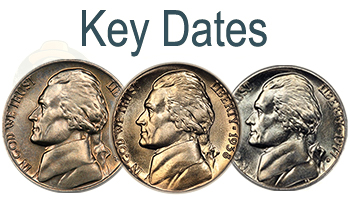 
All US Half Dollars